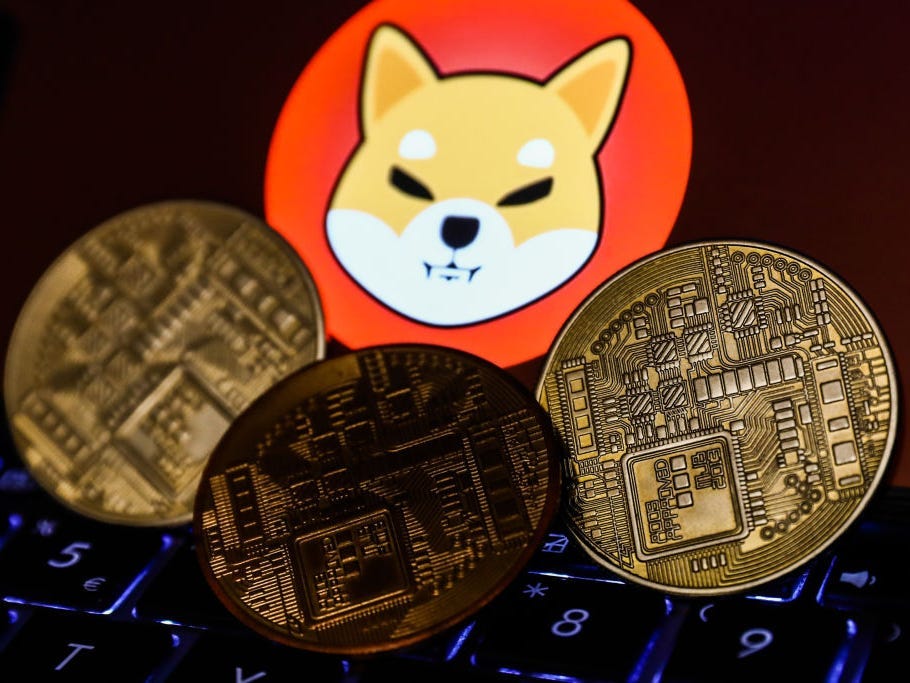 Shiba Inu (SHIB), a decentralized crypto project that is creating new avenues of utility for its users, might be on the cusp of a major milestone if a recent rumor pans out as expected.

To wit, crypto enthusiast Jake Gagain recently uploaded a video on YouTube in which he laid down the thesis behind the rumor of a Shiba Inu staking pool presumably launching on vEMPIRE DDAO, a staking platform that claims to be the largest metaverse-focused investment organization.

Jumped into the @shibtoken ecosystem more over the weekend with my review on $VEMP.

Rumor has it @vempireddao is launching a $SHIB staking pool 👀 https://t.co/edJuvEVApS

The official Twitter account of vEMPIRE then retweeted Gagain’s video, lending credence to the fact that some development on this front appears likely.

Before discussing the specifics of the rumor related to a Shiba Inu staking pool, let’s first discuss vEMPIRE’s modus operandi. The organization claims to champion a decentralized metaverse, styling itself as a Democratized Decentralized Autonomous Organization (DDAO) by offering equal voting power to all wallets holding governance tokens (xVEMP) worth at least $1,000. So, how does vEMPIRE’s staking regime work? Well, the DDAO uses the initial liquidity provided via staking and liquidity pools (LPs) to purchase digital assets in the metaverse. During this time, as assets are being acquired and monetized, staking rewards are primarily given in the form of VEMP tokens. Once metaverse assets have been monetized, staking rewards begin to accrue in other coins as well, for instance, LAND. vEMPIRE’s white paper details these monetization avenues:

What About the Shiba Inu (SHIB) Link?

With the primer on vEMPIRE out of the way, let’s discuss the specifics of the rumor related to Shiba Inu. Back in November 2021, the DDAO integrated with ShibaSwap, the native DEX of the Shiba Inu ecosystem. As a part of this integration, vEMPIRE’s native VEMP token became publicly traded on the DEX. Therefore, given these existing linkages and the retweet of Gagain’s video by the DDAO’s official Twitter account, we would hazard a guess that at least some movement on a Shiba Inu staking pool appears likely in the near future.

We had detailed Shiba Inu’s upcoming metaverse initiative in a dedicated post a while back. Dubbed Shiberse, the initiative is slated to launch later in 2022. Consequently, it is only natural for vEMPIRE to try to acquire and monetize digital assets in Shiberse via a dedicated Shiba Inu staking pool

We’ve continued to stress that 2022 is likely to be the year when transformational utility becomes unlocked for the Shiba Inu ecosystem. Should the staking pool rumor pan out, it would go a sizable distance in ensuring such an eventuality.

Are Compound and EverGrow Coin the Easiest for Crypto Passive Income?

Deflationary Ether Is Underperforming Bitcoin, Here Are 3 Reasons Why