It seems that crypto mining profitability has decreased with the price of Bitcoin tanking in 2022. As a result, many mining companies have temporarily closed their mining operations until the endeavor becomes profitable for them again.

Combining the falling Bitcoin price with the Ethereum network upgrade to Proof-of-Stake (PoS) means that cryptocurrency mining profitability is taking a double hit.

Typically, miners either mine a blockchain directly with their own mining equipment or will pool their resources together in a mining pool to find blocks and secure the network. Unfortunately, the profitability of both strategies has suffered dramatically as the price of Bitcoin falls.

However, besides mining directly and in a pool, there is another method to make money with mining in 2022.

Instead, this new mining method involves investing in an NFT or a coin that uses mining revenues to generate value. The pioneer in this space is about to launch its NFT before its protocol goes live.

This article will introduce you to Copium Protocol and explain how it can help you make money with mining in 2022.

What is Copium Protocol

The Copium Protocol is a multi-pronged Blockchain mining investment project. The entire ecosystem is made up of the following categories;

The entire idea of the ecosystem is to use the daily cryptocurrency mining revenue generated from the Copium Mining facility to purchase Copium Coin from the open market and burn it – effectively reducing the supply, making it more scarce and valuable.

Let us describe each part of this ecosystem and explain how it fits together.

The entire Copium Protocol is based around Copium Mining, an established cryptocurrency mining company. The company owns several mining facilities worldwide. However, their largest facility is situated in Otago, New Zealand.

The mining facility is temperature-controlled and is unique because a surplus supply of 100% clean, green, renewable energy powers it.

Cryptocurrency mining typically receives bad press due to the sheer amount of energy required to power blockchain technology. As a result, most mining operations tend to gravitate toward cheaper rates of electricity, which often come from fossil fuels that pollute the environment. 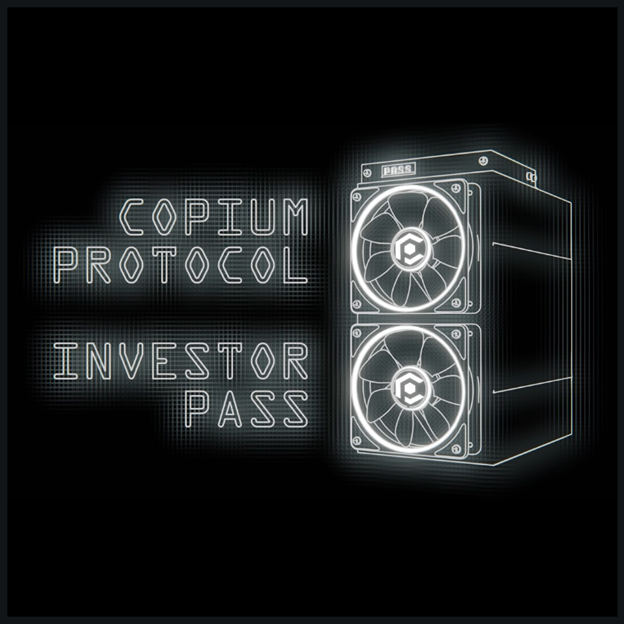 Holders of the Copium Protocol Investor Pass will receive the following benefits;

This native ERC-20 token powers the ecosystem. In total, every Investor Pass is entitled to a 10,000 Copium Coin airdrop.

Every Investor Pass staked on the platform will receive a daily allocation of 10 Copium Coins.

In addition to all of these benefits, every Copium Protocol Investor Pass holder will go into a draw to win one of the two Bitcoin giveaways.

The Investor Pass NFTs are scheduled to be sold by Dutch Auction via copiumprotocol.io. The starting price for the NFTs will be 3.5 ETH. However, the first 2000 people that register through the project’s website will receive a guaranteed mint spot at a lower, fixed price of 3 ETH. 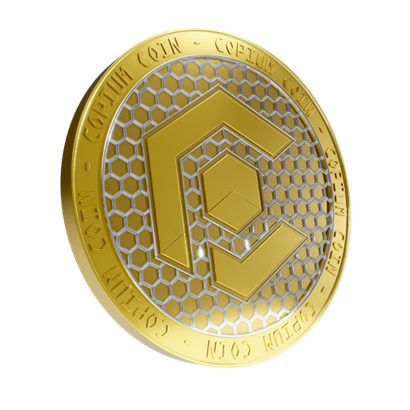 The Copium Coin is the native ERC-20 token that powers the Copium Protocol. The coin will be launched to the public simultaneously with the Investor Pass. However, the presale for the Copium Coin will run for 60 days before launch to generate the first batch of initial liquidity. The presale will cost $0.10 per coin.

In total, there will be a 1 billion Copium Coin supply, split into the following categories:

The Copium Staking Platform will be a crucial pillar of the overall ecosystem, allowing Copium Coin holders to stake their tokens for a range of locked and unlocked periods. In return, stakers will generate a high APY percentage return on their investment. In addition, the longer the lockup period, the higher interest rates stakers will receive on the platform.

The Staking platform is non-custodial, meaning that stakers will always retain ownership rights to their assets. Their wallets will be credited with the interest accrued after the staking contract has expired. If a user wishes to cancel a locked staking contract before the expiry date, they will forfeit any accrued interest for the entire duration of the staking contract.

The Staking Platform has a range of interactive features, allowing users to:

Investor Pass NFT holders will receive exclusive rates on the Copium Staking Platform. The minimum Investor Pass holder rate is still higher than the maximum achievable public staking rate. To illustrate this, take a look at the following table;

As you can see, the Investor Pass Holder rates provide a much higher APY return than public staking rates. Therefore, if you wish to maximize your return on your staking investment, ownership of the Investor Pass is imperative to secure this aim.

How Does The Ecosystem Fit Together?

The following flow chart illustrates how the ecosystem functions;

It’s time to explain how all of these separate parts of the ecosystem fit together.

The entire ecosystem relies on the Copium Mining Facility, which mines cryptocurrency on a daily basis. The revenue generated from the sales of the Copium Protocol Investor Pass NFTs will be used to upgrade the equipment and infrastructure at the Copium Mining facility.

Copium Mining has a successful long-term track record in cryptocurrency mining and is highly respected in the New Zealand Cryptocurrency industry. The facility has already established some strong business connections, allowing them to use the funds from the Investor Pass sale to purchase bulk quantities of the latest generation of cryptocurrency miners.

Once the mining facility has been upgraded, the daily cryptocurrency mining revenue generated from the facility will be used to purchase Copium Coins from the open market. This provides Copium Coin with sustained demand and constant liquidity.

The purchased Copium Coins will then be sent to a burn address to be removed from the supply. As a result, Copium Coin will be a deflationary token that becomes more scarce as time passes.

Overall, Copium Protocol presents a perfect solution to make money with mining in 2022 without requiring users to provide hefty down payments for expensive mining equipment.

Simply buying one of the Investor Passes for the Copium Protocol will help you get started to make money out of this project. The Investor Pass will provide you with a Copium Coin airdrop of 10,000 tokens and a daily allocation of 10 Copium Coins. You can then stake Copium Coin on the Staking Platform to generate further returns.

The New Iteration Of The Internet

How Will NFTs Be Impacted by the Merge? - CoinDesk

Oryen Network New Star Of DeFi, Everyone Will Forget Aave And Maker