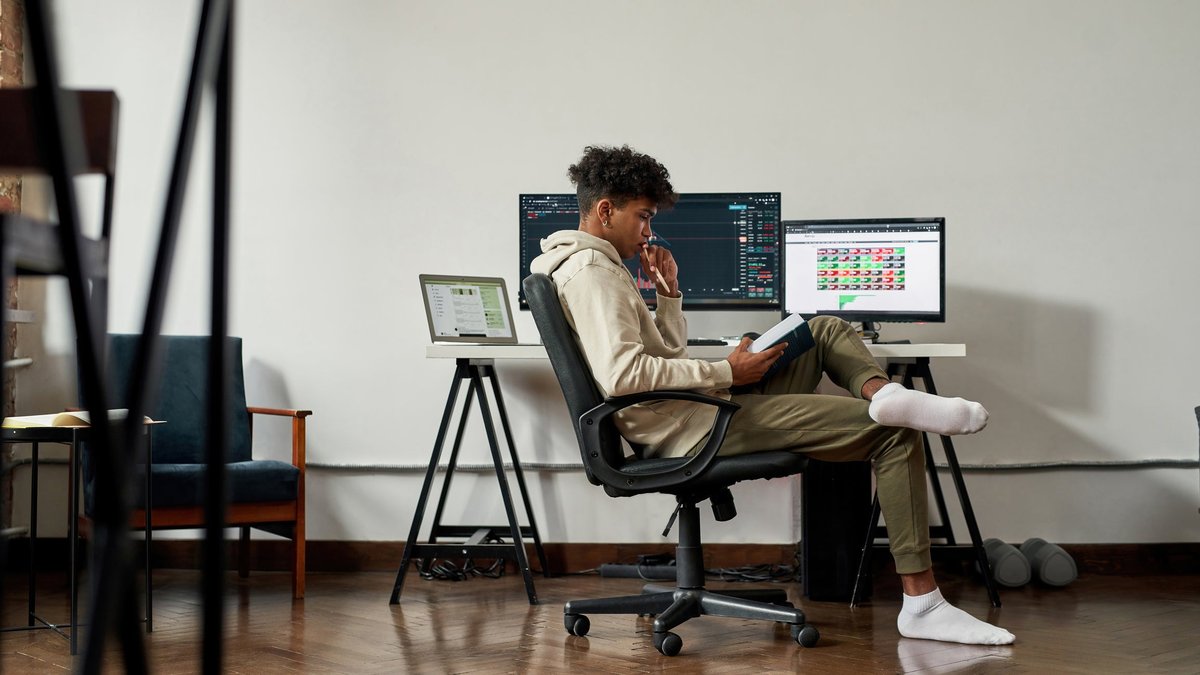 Kevin O’Leary, aka Mr. Wonderful, recently added a new string to his bow. The Shark Tank judge and crypto enthusiast had his picture made into an NFT. NFTs — or non-fungible tokens, to give them their full name — were all the rage last year.

Unfortunately, the NFT market has gone off the boil in recent months, alongside many other digital assets. But O’Leary believes this lull won’t last forever. Last month, he tweeted, “How I see it, non-fungible tokens will only become more useful and valuable.”

NFTs are essentially a digital certificate of ownership that’s recorded on the blockchain. They can be photos, pieces of art, music, or in-game items. Some of the more famous NFTs include Beeple’s “Everydays: The First 5000 Days” which sold for over $69 million, and the Bored Ape Yacht Club NFTs, which have become something of a celebrity status symbol.

Why Mr. Wonderful is optimistic about NFTs

O’Leary originally got interested in NFTs because of their potential in the authentication of physical assets. He has a large collection of watches and modern art, and says NFTs offer a way to insure pieces when they are located in different cities, or being lent out.

In an interview with the Observer, the billionaire investor said he sees two ways that NFTs can affect the art world. One is through direct sales of images, though he warns these can be “wildly volatile” in price. The other is through companies that service the NFT world — the “picks and shovels,” as he calls them.

O’Leary compared the NFT market to the gold rush, and pointed out that it was better to own the tools to support the miners than dig for gold yourself. This belief led O’Leary to invest in NFT.com. Not only does he now own the NFT portrait of him by Udo Spreitzenbarth we mentioned above, but he also owns the art itself. Plus, his insurance company can access the NFT.

Our top crypto play isn’t a token – Here’s why

We’ve found one company that’s positioned itself perfectly as a long-term picks-and-shovels solution for the broader crypto market — Bitcoin, Dogecoin, and all the others. In fact, you’ve probably used this company’s technology in the past few days, even if you’ve never had an account or even heard of the company before. That’s how prevalent it’s become.

Sign up today for Stock Advisor and get access to our exclusive report where you can get the full scoop on this company and its upside as a long-term investment. Learn more and get started today with a special new member discount.

It’s worth pointing out that O’Leary is not optimistic about all NFTs. He thinks that we’re only in the “first inning,” and some NFTs will succeed while others will fail. It is early days for the industry, and he predicts it will be extremely volatile — similar to Amazon in the early days. “Some of them will end up with arrows in their backs and some will be okay,” he said.

Why Mr. Wonderful thinks NFT creators need to be cautious

Volatility isn’t the only reason O’Leary thinks NFT creators need to tread lightly. The other is the way we define NFTs. If authorities decide NFTs are securities rather than commodities, there are strict rules about how they can be traded in the U.S. and what information traders have to report. Cryptocurrency projects face similar problems, as the SEC has said that many of them could be operating as unregistered securities. Until we get more regulatory clarity, there is a cloud hanging over the whole industry.

As O’Leary explains: “Let’s say you issue an NFT that gives you tickets to the Formula One race in Miami next February, and you buy it. Now it’s one of the utility perks of owning that NFT. Is that a currency or is that a commodity or is it a security, like a stock that pays a dividend?” Trading unregistered securities could be problematic. “That’s why I’m very, very cautious about getting involved with NFTs right now,” he adds.

If you’re considering buying NFTs, it is important to understand what you’re buying and what risks could be involved. O’Leary highlights two important ones: The value could sink to nothing, and authorities could redefine how NFTs are categorized. The technology will likely become more useful, but that doesn’t necessarily mean every individual NFT will become more valuable. Like the art world, this is a highly unpredictable market and there are no guarantees.

Is Staking an Effective Hedge Against inflation, Given the Current Downturn in Crypto Markets?