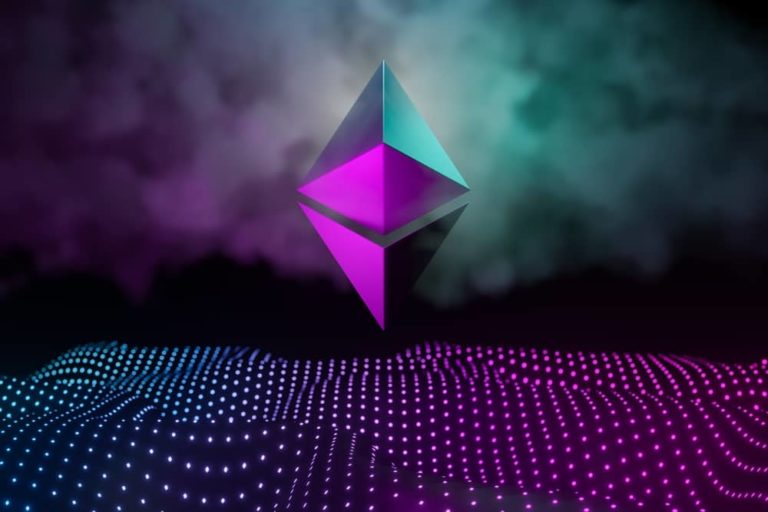 In a tweet posted on August 12, Buterin noted that developers had fixed the number of hashes left to mine; therefore, the transition might take place around September 15.

Notably, Ethereum developers had earlier projected that the migration to the Proof-of-Stake (PoS) mechanism might occur on September 19. However, Buterin added that the exact migration date specifically relies on hash rate, although the developers have set the cumulative terminal difficulty at 58750000000000000000000.

“This means the ethereum PoW network now has a (roughly) fixed number of hashes left to mine. bordel.wtf predicts the Merge will happen around September 15, though the exact date depends on hashrate,” said Buterin.

It is worth noting that Ethereum developers, on August 10, successfully managed to carry out the third and final test environment network (testnet) for the Merge. The upgrade identified as ‘Goerli’ is considered a dress rehearsal of the Merge.

Even as Ethereum works to eliminate mining on the network, it is worth noting that several players on the blockchain have opposed the upgrade with speculation that they might opt for a fork to retain the Proof-of-Work (PoW) status.

However, Buterin has advised miners to migrate to other related ecosystems like Ethereum Classic (ETC). Furthermore, Buterin believes that a fork will not significantly hurt the Ethereum ecosystem.

At the same time, Ethereum’s second largest mining pool, f2Pool, has maintained that the final decision to support the Merge upgrade depends on the mining community.

Overall, the Merge upgrade is considered monumental for Ethereum, with analysts projecting a bullish outlook for the second-ranked crypto.

What we know about the PiCoin craze in Northern Nigeria

Love Crypto? Then Don’t Move To These 10 Countries