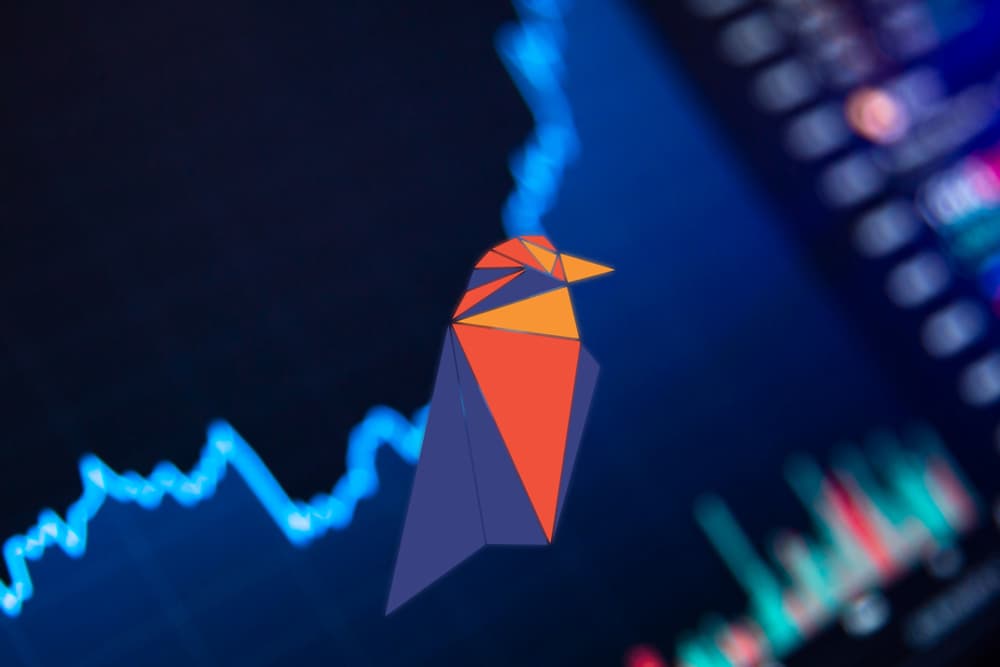 After the Ethereum (ETH) ecosystem went through the long-awaited Merge update that officially marked its transition from the Proof-of-Work (PoW) to the Proof-of-Stake (PoS) consensus algorithm, it has led to some interesting developments in the crypto space as miners start to look for alternatives.

Indeed, interest in Ravencoin (RVN) has soared, placing it at the top of the cryptocurrency trending list, ahead of Ethereum, Ethereum Classic (ETC), Bitcoin (BTC), and Shiba Inu (SHIB), according to data retrieved from CoinMarketCap on September 15.

As the data shows, miners have flocked to the alternative chain en masse in this major mining shift, leading to the explosion of Ravencoin’s hash rate, which soared 541% in the two weeks leading up to the Merge – between September 1 and September 15.

In addition, CoinMarketCap data demonstrates that the value of Ravencoin has increased nearly 75% over the previous seven days, as miners increasingly see RVN as an adequate substitute for ETH mining in the post-Merge environment.

This environment is leaving PoW ETH miners with increasingly fewer options – switching to other chains (like Ravencoin) or stopping mining altogether and becoming Ethereum stakers – earning staking rewards under the new PoS process.

The success of Ravencoin can also be attributed to the announcement by the crypto exchange FTX of the listing of RVN perpetual futures on September 12. These futures allow people to speculate on where RVN will go from the current point in time and hold their positions.

It is also worth noting that Ravencoin, which was established in 2018, uses a PoW consensus algorithm and the RVN tokens issued on it can be used for many different things, just like ETH, such as decentralized applications (DApps) and non-fungible tokens (NFTs).

As per CoinMarketCap data, the market capitalization of RVN currently stands at $704.32 million, placing the decentralized finance (DeFi) token in 60th place among all cryptocurrencies according to this indicator.

Disclaimer: The content on this site should not be considered investment advice. Investing is speculative. When investing, your capital is at risk.

Algorand has a solution to solve the Liquidity problem