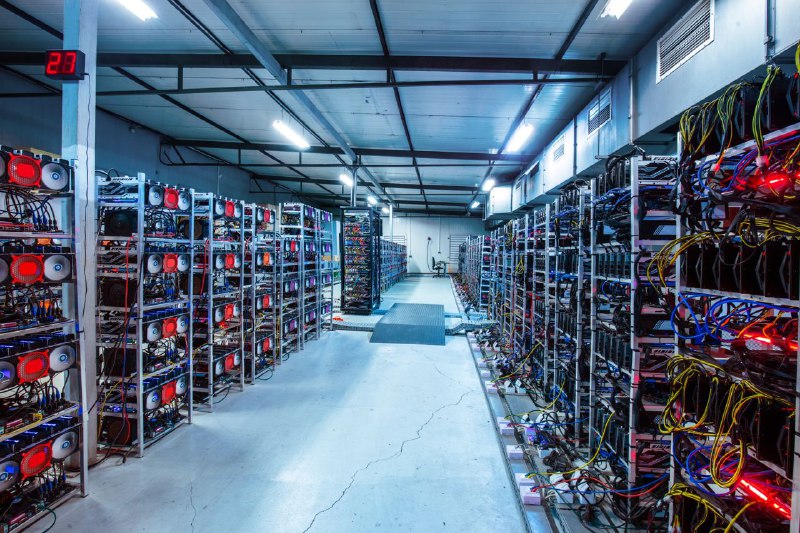 A solar-powered Bitcoin (BTC) mining plant has begun operations in South Australia to become the first-of-a-kind center in the region.

The plant operated by Lumos Digital Mining provides about five megawatts of electricity for the activity in a bid to curb Bitcoin’s carbon footprint, ABC News Australia reported on September 16.

Angelo Kondylas, an official from Lumos Digital Mining, stated that the center has the potential to mine at least 100 Bitcoins in a year, but the amount depends on power availability.

He noted that the company might, at some point, draw power from the main grid if there is a need for ramping up production. The company, located in the industrial city of Whyalla, also plans to guide other entities interested in leveraging solar energy to get involved in Bitcoin mining.

“Energy generators may be] spending $10 million because they have to switch off that day because there’s too much on the system. We’re basically like a sponge; we soak up the excess that’s not used,” Kondylas said.

Elsewhere, Nick Champion, the state minister for trade and investment, noted that leveraging solar energy will contribute to decarbonizing the blockchain amid increased demand.

Notably, Bitcoin mining has come under criticism for the asset’s energy consumption at a period different jurisdictions are working towards combating climate change.

In response to the backlash, more mining operators are leveraging renewable energy sources to mine the asset. For instance, Aspen Creek Digital also launched solar-powered Bitcoin mining operations in the western part of Colorado.

In this line, the White House recently warned that the production of cryptocurrencies might derail efforts to fight climate change. A report from the White House indicated that steps must be taken to address the issue, although no proposed rules were shared.

“Depending on the energy intensity of the technology used, crypto assets could hinder broader efforts to achieve net-zero carbon pollution consistent with U.S. climate commitments and goals,” a White House official stated.

The latest concerns on Bitcoin power consumption are part of President Joe Biden’s Executive Order that directed Federal agencies to study the development of cryptocurrencies.

Consequently, on September 16, the White House released its first-ever crypto framework lobbying for more control and other laws on cryptocurrencies.

Moving Your Company To The Metaverse? Here Are Some Lesser Known Considerations. | by Kevin Stenner Crypto | Sep, 2022