HO CHI MINH CITY, VIETNAM, March 18, 2022 (GLOBE NEWSWIRE) — RFOX, a fast-growing metaverse company building the future of the Internet, has announced it has established a new regional office in Dubai. The company is currently domiciled in Southeast Asia and has carved out a reputation as one of the hottest blockchain companies. 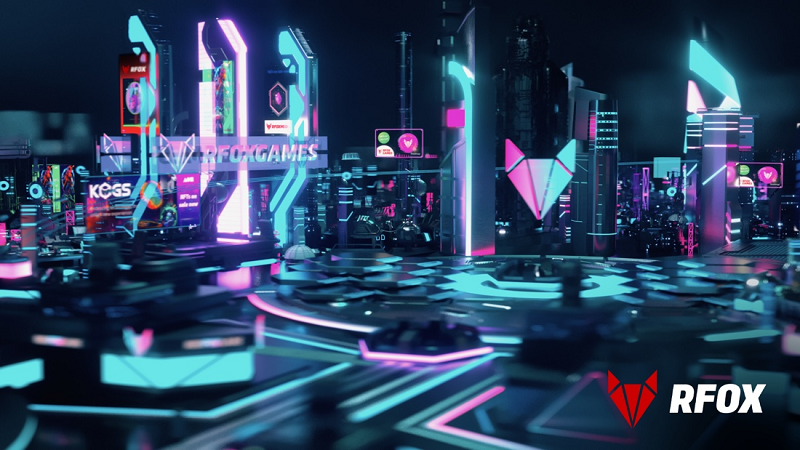 What makes RFOX unique is the RFOX VALT metaverse, a virtual world that the company is building in virtual reality (VR), and its integration with the multiple other businesses the company has already built to create a vibrant ecosystem. The RFOX VALT is focused on shopping, retail, and entertainment experiences, offering users the ability to have new and immersive experiences with their favourite brands and celebrities in VR.

RFOX established a roadmap to build a metaverse two years ago. The Company’s plans accelerated once Facebook announced it was pivoting to become a metaverse-focused company called Meta. Fortunately for RFOX, its plans to build a metaverse were fairly advanced. RFOX is one of the few companies that have specifically targeted both retail and entertainment sectors for its metaverse focus. Analysts Emergen Research have identified both sectors to dominate the metaverse market, estimated at USD 1.6 trillion by 2030.

Co-founder and CEO, Ben Fairbank praised the Dubai government, especially its ruler Sheikh Mohammed Bin Rashid Al Maktoum, for the foresight and vision for virtual assets and the crypto industry. “We looked at multiple jurisdictions, and after careful review, we decided that Dubai was making great progress in giving users confidence in virtual assets. Dubai’s adoption of the Virtual Asset Regulation Law, the first law governing virtual assets, and the establishment of a regulator to oversee the sector will help facilitate the mainstream adoption of virtual assets. We also looked at the ecosystem in Dubai and found we were in good company with organisations such as Binance and Meta also taking up strategic positions in Dubai. We are optimistic about our future in the region”, said Ben Fairbank, CEO of RFOX.

RFOX is a metaverse company with a mission to be the global leader in immersive metaverse experiences focused on retail, media, gaming, and rewards, through the RFOX VALT metaverse. Since 2018, the company has built the RFOX ecosystem of products and solutions that include online games (RFOX Games), white-label NFT platform (RFOX NFTs), DeFi products (RFOX Finance), digital media platforms (RFOX Media and RFOX TV), and more. Its main token is RFOX, the digital asset that fuels the RFOX metaverse ecosystem and its immersive technology.

How to Pay Netflix and Apple TV Subscriptions using Cardano

In case you don't know how you can buy and sell Bitcoin! Here, we've got you covered

Will The Metaverse Create New Opportunities For The Music Industry In 2023? | by MusicPromoToday | Jan, 2023

Does the Metaverse Need Burritos? Chipotle Went to Roblox to Find Out