The forked network will have the appearance of Ethereum, with all the apps and tokens losing their real value on it 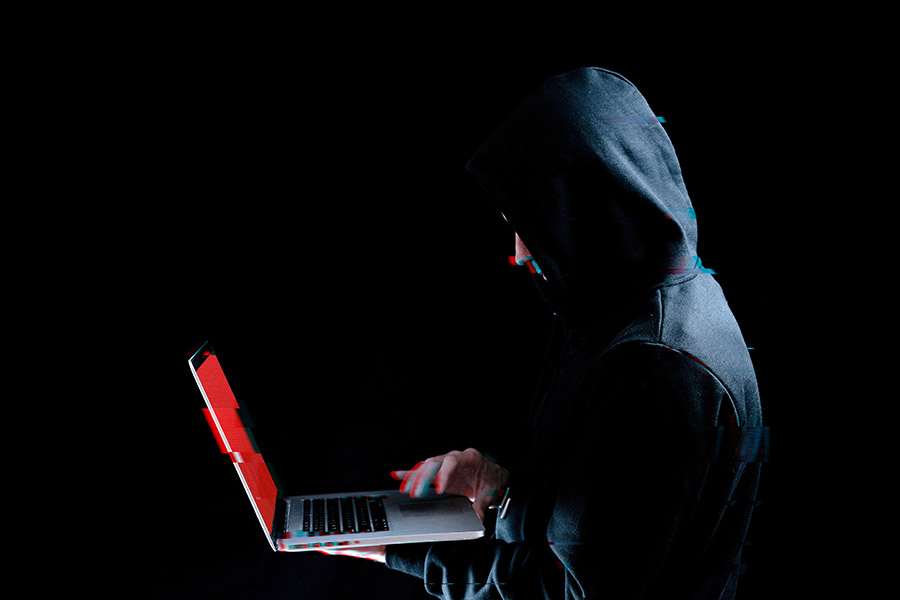 The much-awaited Ethereum blockchain Merge is scheduled for Thursday, September 15 at 5:05 a.m. UTC. It is a historic moment in Ethereum’s evolution toward proof-of-stake. The Merge is expected to remove the need for energy-intensive mining by 99.95 per cent when compared to the existing Proof of Work (PoW) mechanism on Ethereum. Many people believe that after Ethereum switches to Proof-of-Stake (PoS), a faction of Ether (ETH) miners will fork the network back to proof-of-work (PoW) so that they can continue mining.

The forked network will have the appearance and feel of Ethereum. However, it will only be a skeleton of the real thing. All the apps and tokens will be there with no use or value. According to a Twitter thread posted by Twitter handle @EthereumPoW on Monday, Ethereum’s Proof-of-Work fork will take place 24 hours after the Merge. The thread did not specify a time. However, the thread indicated that it will be ‘announced 1 hour before launch with a countdown timer.’

The tweet read, “…Everything including final code, binaries, config files, nodes info, RPC, explorer, etc. will be made public when the time’s up.”

Users holding ETH on-chain would have an equal balance of ETHPoW (ETHW) on the forked chain in the event of a new hard fork. The new hard fork will split the Ethereum blockchain into two separate networks. This would lead to the creation of a new token and a completely different asset than ETH. In the past, forked coins have proven to be profitable. When Ethereum (ETH) forked in 2016, holders of ETH acquired an equivalent amount of Ethereum Classic (ETC).
According to Bobby Ong, co-founder of CoinGecko, the simplest way to obtain fork airdrops is to keep ETH on exchanges that support the forks. However, he believes that storing ETH in hardware wallets will also work and will qualify a trader for all forked tokens. Most hardware wallet providers are taking the same approach: they will monitor adoption on both the new and forked chains before adding ETHPoW support. They also claim that users are not required to take any action during the upgrade.
Charles Guillemet, chief security officer of secure hardware wallet provider Ledger, explained, “In the event of a fork, the first thing everyone should know is that any assets the user currently has on the main network are safe.”
He further added that the company ‘will not support an ETH Proof-of-Work fork on day 1, as there are a number of technical aspects that need to be evaluated to ensure it’s safe for users, chief among those is ensuring the new chain is secure.’
In this scenario, users are advised to take extra precautions during and after the network upgrade. It is important to note that scammers are particularly active during major network upgrades. Therefore, users should avoid engaging with anyone who claims they must take immediate action to protect users’ coins. ETH holders who use non-custodial wallets and have complete control over their private keys will have quick access to both sets of coins (EthereumPoW and ETH). Private key holders can collect the forked coins by connecting the PoW network to an Ethereum Virtual Machine wallet with MetaMask.
The writer is the founder at yMedia. He ventured into crypto in 2013 and is an ETH maximalist. Twitter: @bhardwajshash