Blur Finance, a polygon-based yield aggregator allegedly disappeared with $600,000 worth of crypto tokens from its Polygon and BNB Chain contracts, said security firm PeckShield on Wednesday on Twitter. Its native token BLR also seems to have lost its entire value.

#PeckShieldAlert #rugpull Seems Blur Finance $BLR rugged. $BLR has dropped -99%. https://t.co/phmi0OPIbphttps://t.co/qk5c0UF6fY
The social media channel deleted and $600k were taken on polygon and BNBChain.
Thanks @Adam0658 for the intel. pic.twitter.com/e1oHDKkDVa

The project’s Twitter feed and Discord channel have been deleted. Its website is also returning an invalid certificate. 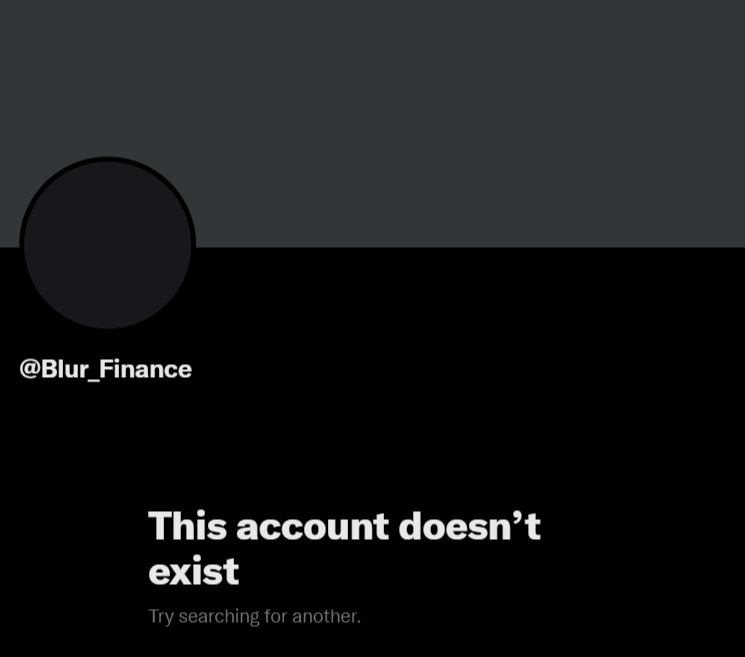 In the crypto world, this kind of move has often been called a rug pull, which is a scam tactic where developers create DeFi (Decentralized Finance) apps where they popularize their projects on social media before issuing a token. They then list it on a decentralized exchange. Once investors are roped in hoping for a positive return, the developers withdraw the funds and vanish into thin air.

The developers of Blur Finance aimed to leverage various DeFi protocols to maximize investor profits. Blur launched on BNB Chain, a blockchain network by Binance, which had over 754 holders. The project even integrated with Polygon recently and had provided annualized yields of about 4000 percent as of last week.

Last week, its native token BLR reached its all-time high of 6 cents. However, after the company allegedly pulled its plug, the price plummeted by 99 percent and is trading at $.000064.

This comes right after another Polygon-based Web3 gaming application, Dragoma, rug pulled over $1 million a few days back.

In both cases, developers aggressively marketed their project, offering high return promises and finally pulling the plug. According to a REKT database by Defiyield, $4,768,591 worth of funds were lost within July 2022. Out of that number, Teddy Doge’s $4.5 million soft rug pull stands out. According to reports, developers of Teddy Doge swapped their native Teddy tokens for BNB and BUSD, cashing out through the Binance exchange.

Did The US Government Just Declare War on Crypto?

US IRS Comes After Clients of Another Crypto Exchange

Tip The Scales Of Crypto Money To Your Favour By Buying Into Moshnake, Cardano, And Aave – Analytics Insight

Elliptic: More than $4bn in illicit crypto laundering through DeFi