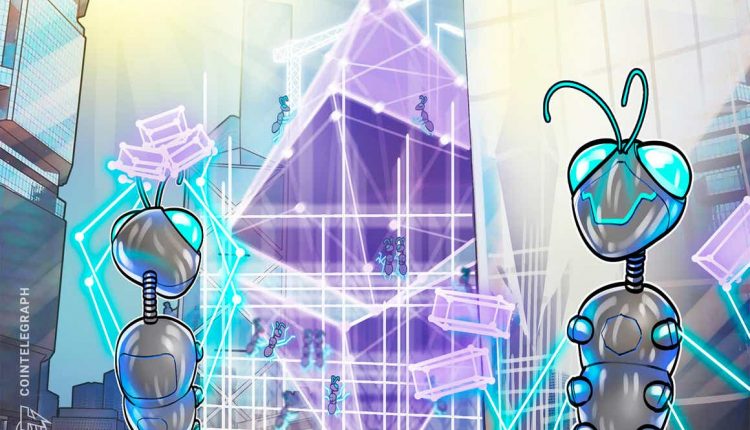 Ethereum (ETH) layer-2 solution Polygon (MATIC) is integrating the Simba Chain to scale and build new infrastructure for Web3, according to a new announcement.

While Polygon is known to be a scaling solution provider, the new partnership aims to build the next chapter for Web3 and expand the scope of services offered by the Polygon network. The first significant development between the two firms will be the launch of a white-label NFT marketplace.

With the growing influence and popularity of Web3, major Web2 firms are looking to make the shift, but they got the cold feet due to the hassle of building a decentralized infrastructure from scratch. Simba aims to lower the barrier with its tools and services. The company offers a cloud-based smart contract platform with enterprise-level security for the organization.

Simba Chain is an API development platform focused on offering infrastructure for Web3 project developments to Web2 companies. The firm aims to lower the barrier of entry for new firms in the Web3 ecosystem. The Web3 developer platform has also made a name for itself for offering technology solutions to several United States defense organizations.

“Simba provides developers the flexibility to build on any chain and to change chains at any point in the project, as the platform is chain agnostic.”

This flexibility gives the developer the ability to adapt to changing requirements of a given project without having to entirely rebuild, Neidig added.

The Web3 infrastructure provider had raised $25 million in September 2021 in a Series A funding round and has built several mainstream partnerships for its NFT marketplace as well.

Raghav Shawney from BlockchainPRBuzz on DeFi, Crypto Regulations in India, and Years in the Industry

Creating self-sovereignty within the creator financial system and Web3 — Is there room for each?